PMC makes a legend legendary with the twenty5i series

PMC is launching the twenty5i series, following a substantial re-engineering of the multi-award winning twenty5 series, to benefit from the research carried out while developing the company’s flagship loudspeakers. The result is the removal of anything that detracts from the music, providing greater realism, transparency and musicality.

The six strong twenty5i range consists of four two-way designs: the compact twenty5.21i, with its 130mm bass driver, the slightly larger twenty5.22i with a 165mm driver and the corresponding floor-standers, the twenty5.23i and twenty5.24i. The range is completed with the three-way twenty5.26i and a dedicated centre channel.

The speakers benefit from the company’s extensive recent research into improving high-frequency definition, crossover design and identifying and reducing unwanted vibration, which can colour the sound, making it less realistic and causing blurred imaging. The twenty5i series are not only technically superior, they are audibly superior compared to their predecessors.

The twenty5i series features a new high-frequency drive unit which is a 19mm SONOMEX™ soft-dome design, derived from PMC’s premium fact speaker range. Re-engineering has enabled this unit to work down to a lower frequency and widen the optimum listening position, to enable the listeners to enjoy a consistent, ultra-detailed sound with razor-sharp imaging throughout the room.

Maintaining the accurate and smooth response across the drive units are the sophisticated crossovers mounted on military-grade fibre-glass boards. Thick, pure copper tracks are used to connect the hand-selected components to optimise signal delivery and ensure that the ideal frequency range is precisely routed to the correct driver. New for the twenty5i series is a lowering of the crossover point in the two-way models, allowing the LF driver to focus more efficiently on its core frequency range.

For added midrange accuracy, the top of the range three-way twenty5.26i features a third driver dedicated to the mid frequencies, where the critical information is to be found. This 50mm soft dome midrange is developed from the drivers found in the company’s world-respected monitors and brings the clarity of studio sound right into the home of the audiophile and music lover.

Oliver Thomas, head of design, comments, “The twenty5 series was a phenomenally hard act to follow, winning awards and plaudits around the world. We knew from our recent research and development that there were a number of areas we could improve, including the design of the tweeter, the crossover tuning and isolation from vibration.

“Having developed innovative ways to analyse vibration and how it affects loudspeakers during the creation of the fenestria flagship, we wanted to apply this to the twenty5 series and bring the benefits to the wider market. We found that if we cancel or absorb very specific frequencies, we can dramatically enhance the performance and provide much greater realism. In the twenty5i series we have applied these technologies by adding precision-engineered plinth bars and carefully specified damping materials, that isolate the speakers from the floor. This prevents unwanted energy being transmitted back to the drive units, so they remain completely focused. The audio definition is truly astounding or, put simply, you hear less loudspeaker and more music.”

The bass drivers are the same high-specification units from the twenty5 series and remain unchanged but are utilised more effectively in conjunction with the new tuned crossover and lower crossover point.

In keeping with all PMC products, the foundation of the twenty5i series is the Advanced Transmission Line bass loading. The ATL™ features the aerodynamically designed Laminair vent, originally developed for PMC’s flagship QB1studio monitors - the reference at Capitol Studios, LA – and subsequently used in the twenty5 series.

PMC is the world-leader in studio monitor speakers and employs exactly the same philosophy and design approach to its hi-fi speakers such as the twenty5i series. As Oliver Thomas explains, “Our core belief is that the same ultra-high-resolution loudspeaker can be used throughout the entire recording and playback process – from studio to home. That’s why our designs are employed at every stage of music-making, from film composers’ rooms to recording studios, through to the home, preserving the essence of the original performance exactly as the artist intended.

“To sum up the sonic improvements, the twenty5i series has a greater transparency in the high frequency and midrange, a wider, deeper soundstage and is ultimately considerably more involving for the listener.”

The new twenty5i series looks as elegant as it sounds, in a choice of diamond black and a variety of silk finishes, including white and two different natural timbers, oak and walnut, each of which is hand-selected from sustainable sources.

The twenty5.sub remains the optimum partner for a twenty5i series surround system to create an immersive audio experience, or in sub-sat combination with the compact twenty5.21i or 22i speakers. 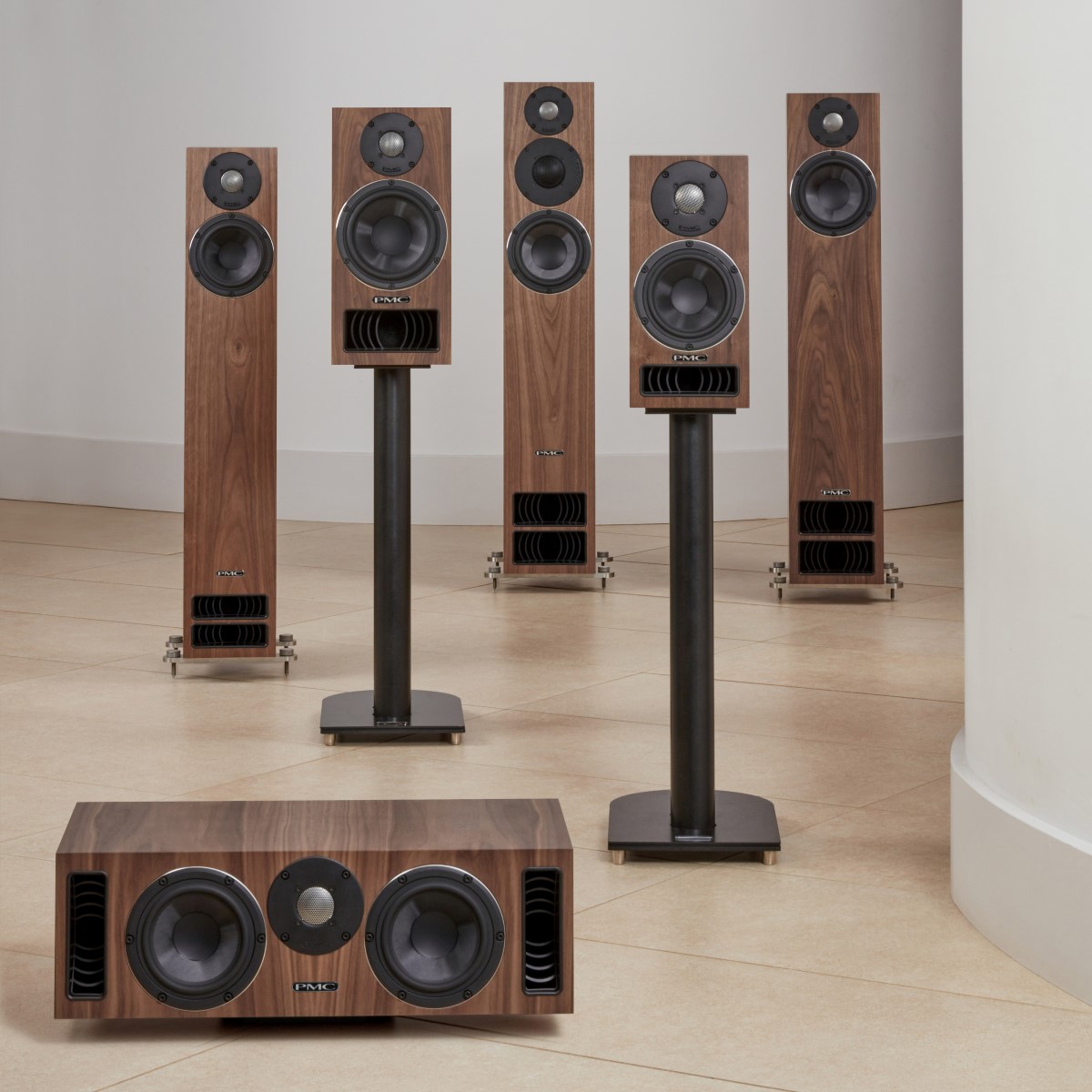 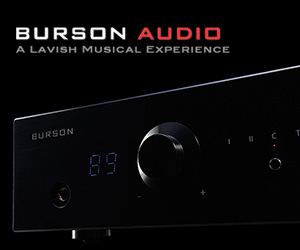 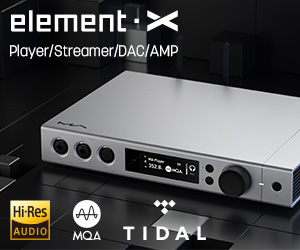